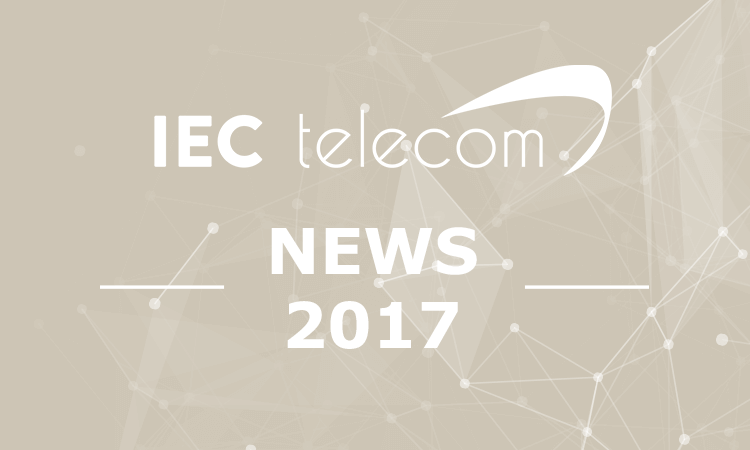 Hughes published the release of software version 5.9.5.1 for the Hughes 9502 terminal. This release is a recommended upgrade with several new features and enhancements.
Alternatively, the software can be downloaded over the air from the Inmarsat upgrade server by using the Remote SMS feature and the ATCO command _IGETFW.

For a complete list of the new features please refer to the Release notes.