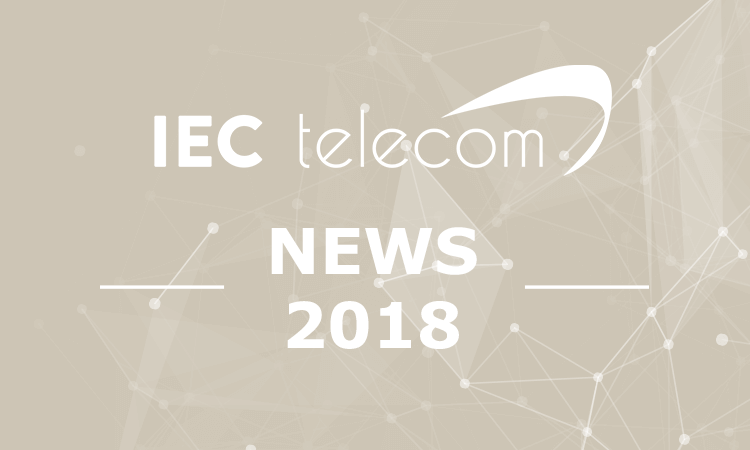 On May 10, 2018, Kazakhstan National Geographic Society (QazaqGeography) starts the 20-day expedition to the Aral Sea. During this scientific and educational trip, participants will study the state of water, flora and fauna of the region, and also will collect materials to compile the map of the Aral region. The explorers will travel 7000 km route, including 2000 km of off-road path. IEC Telecom and Thuraya will provide satellite communication to the keep expedition members connected throughout their journey.

There was a time when the Aral Sea used to be the fourth largest lake in the world with its 68 meters’ depth. But since the beginning of the 1960s, the water level began to rapidly decline. As of 2003, the surface area of the Aral Sea reduced by 4 times, and the volume decreased by 10 times. Preserving the ecosystem of the Aral region is a major challenge today. QazaqGeography was conducting the expedition to the Aral in 2016. The scientists then have made a preliminary conclusion about improving the ecological situation. This year the team will collect data on the biodiversity of plankton, the level of salt, of phosphorus, acidity and water pollution. After this the explorers will make a conclusion about the development of the ecosystem of the Northern and Southern Aral. The trip covers almost 7000 kilometers of route along Kazakhstani and Uzbek territory.

The expedition organizers plan to cover the trip in the media in order to additionally draw public attention to the problems of the region. Among the members of the expeditions there are videographers, journalists, bloggers, who are going to collect unique photo and video materials. They will have access to Internet and voice communication even in the most remote locations with a help of the Thuraya IP and Thuraya IP+ satellite modems. The equipment is compact, easy-to-use in order to provide journalists with an opportunity to quickly forward notes and photos to the editorial office.

“The disappearance of the Aral Sea is one of the greatest environmental disasters of our century. We are happy to support such an important expedition to the Aral region, says Nabil Ben Sussia, Managing Director of IEC Telecom Middle East and Kazakhstan. “Moreover, we understand that this is a unique opportunity to draw public attention to this problem. With a help of satellite communication scientists, journalists and bloggers will be able to share their news and research results throughout the expedition. “