Fixes and enhancements in this release

Fixes and enhancements in the previous release 02.00.01

The drivers and firmware release can be found here. 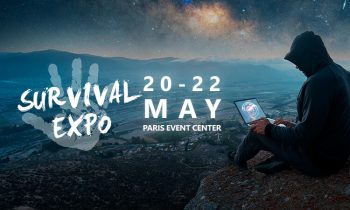 IEC Telecom to participate at the first ever Survival Expo 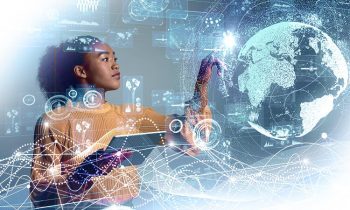 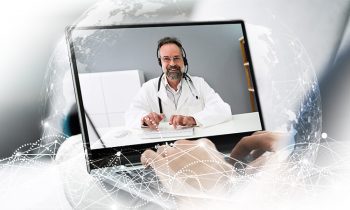 TELEMEDICINE IS BEING EMPOWERED BY SATELLITE TECHNOLOGY